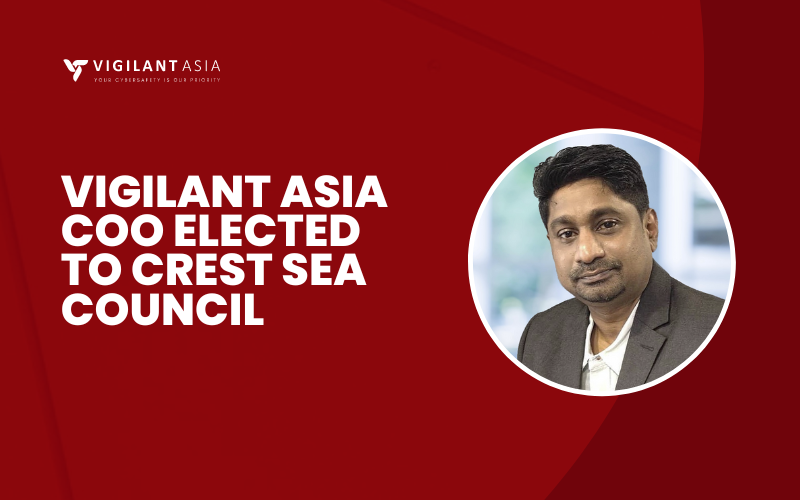 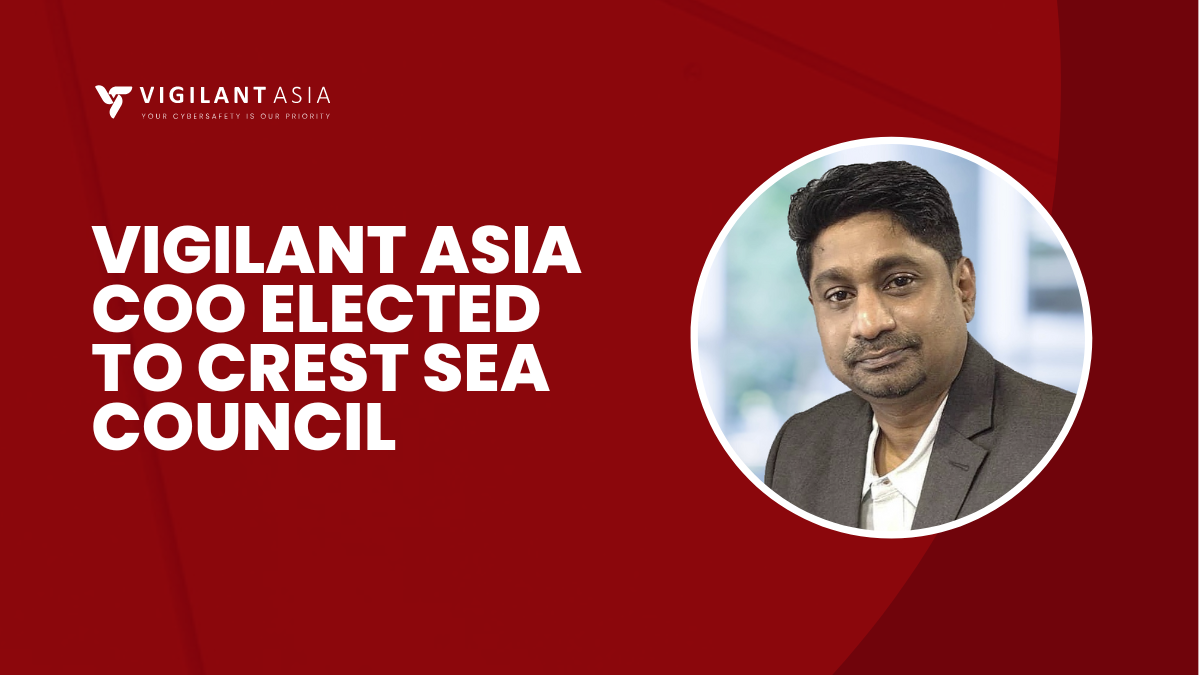 
CREST is an international not-for-profit accreditation and certification body representing the technical information security industry and is widely acknowledged to be the gold standard in validating technical cybersecurity services.

"It's a great honor to be elected to the SEA Council and the SOC Focus Group for CREST. Being chosen to represent SEA alongside other industry leaders is a fantastic opportunity and I'm looking forward to helping shape the future of cybersecurity in SEA."

Why choose a CREST-accredited provider?


A stamp of approval from CREST is a guarantee that the member company has the necessary skills, technology, and expertise to provide comprehensive technical security solutions. CREST member companies:

A CREST accreditation is an indication of the quality, professionalism, and technical ability of the provider!


Vigilant Asia is an award-winning Managed Security Service Provider offering a full range of cybersecurity solutions and services. We make it our responsibility to keep your company secure and protected within the hyperconnected world. Vigilant Asia is part of Efficient E-Solutions Bhd, listed on the mainboard of BURSA. For more information visit www.vigilantasia.com.my. 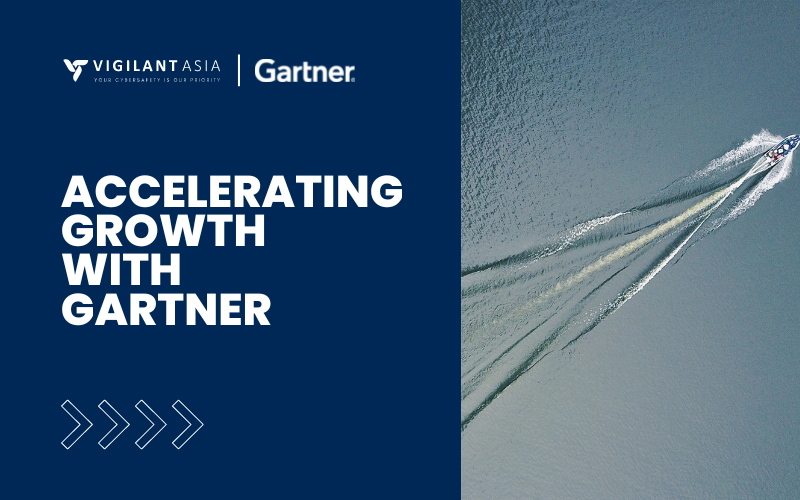 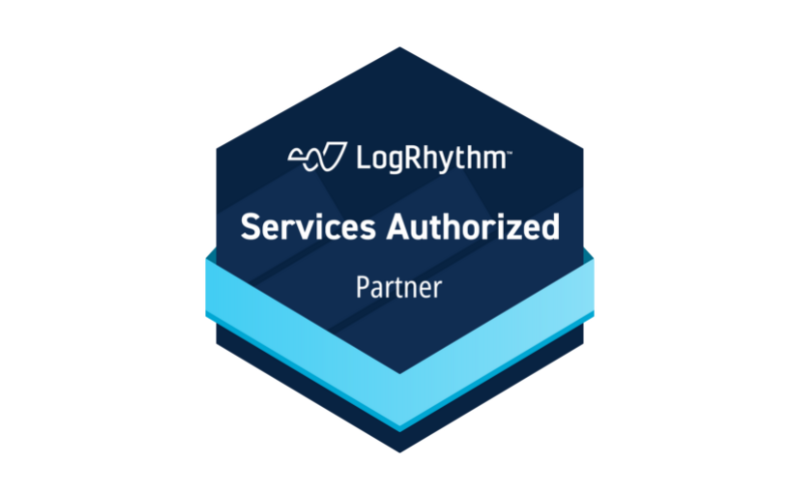